Integro Technologies Corp., a leading vision integrator in Salisbury, North Carolina, was named a Fast 50 company again by the Charlotte Business Journal at an awards ceremony on Thursday, December 10, 2015 at the Hilton Charlotte Center City. 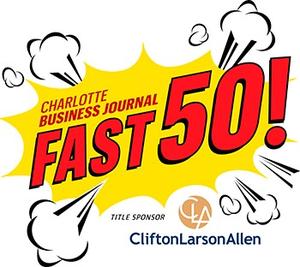 The top 50 fastest growing companies in the Charlotte region were named, and Integro was distinguishably ranked among them. 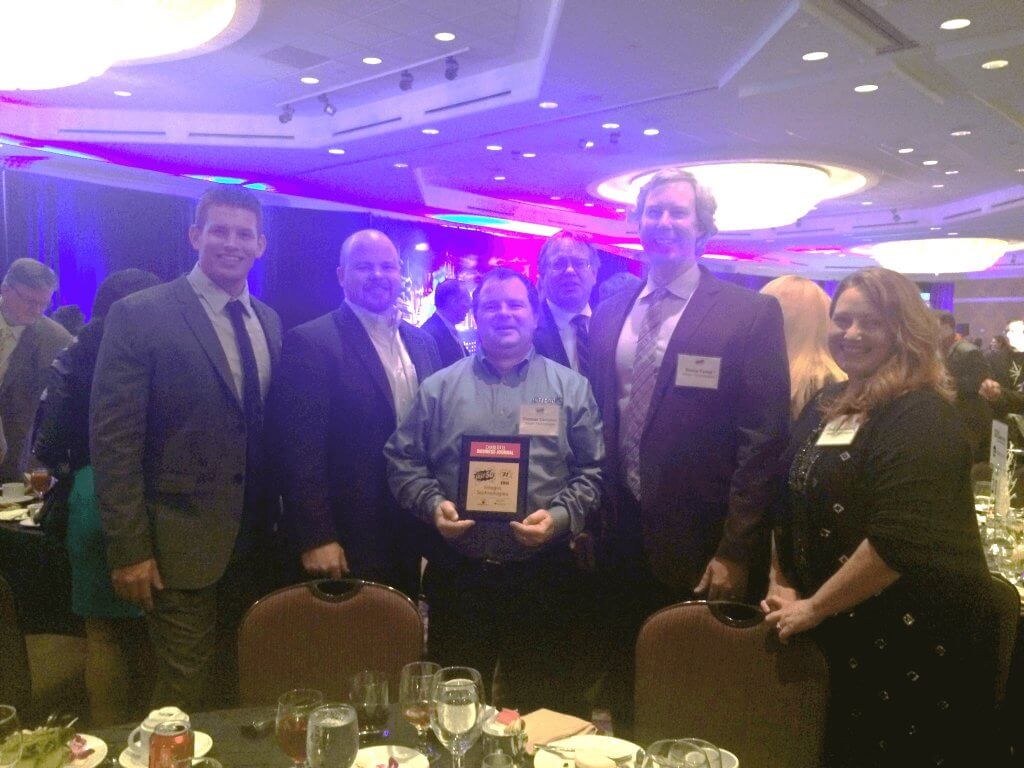 “This honor reinforces our belief that providing vision solutions, tailored to meet customer requirements, adds significant value. The professionalism and experience of our team continues to 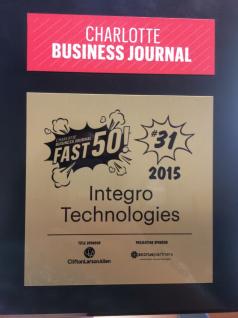 propel us to new heights in the automation field,” said Thomas Campion, CFO and Founder of Integro Technologies.

“Being acknowledged again by the Charlotte Business Journal as part of the Fast 50 is a direct reflection of our staff’s expertise, teamwork, and dedication to our growing and diverse customer-base.  This award also reaffirms our executive team’s short and long term goals to continue building a world-class engineering organization,” said Shawn Campion, president of Integro Technologies.

This year, the Charlotte Business Journal challenged honorees to identify the superhero whose “special powers make their company grow so quickly.”

Van Geons has spearheaded the marketing of the Salisbury Business Center, home of Integro Technologies, as a community center and organized local artist exhibitions as well.

“Tara’s super powers include boundless creativity and an unconventional approach to marketing, ninja-like digital media strategies, a thirst for knowledge, and extreme persistence and perseverance. She has pushed our company to the forefront, and the machine vision industry is taking note. She is a valued member of our team. She has reinvigorated our engineering office by providing color, humor, and a new edge compared to the typical binary worlds of engineers,” said Shawn Campion.

“It is truly an honor to be recognized by Integro Technologies. We have collectively worked very hard to bring the company where it is today, and while I am flattered to be named the company superhero for 2015, it is the entire Integro team that is responsible for making Integro great,” said Van Geons.

To see the entire Fast 50 list for 2015 visit: http://www.bizjournals.com/charlotte/.

What is in the meat?

Role of Machine Vision in Industry 4.0 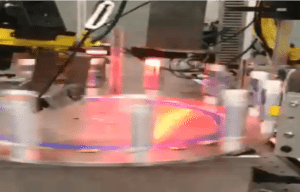 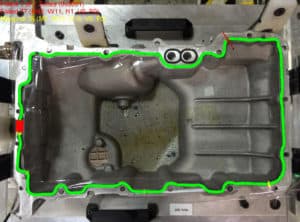 3D Bead Inspection is the Solution for Precise Adhesive Dispensing 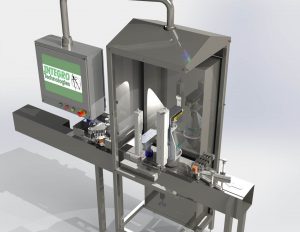 Machine Vision is the Future in Detecting Glass Jar Defects 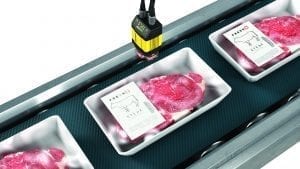 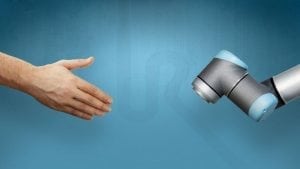 Factors to Consider Before Installing Vision-Guided Machines in Your Factory